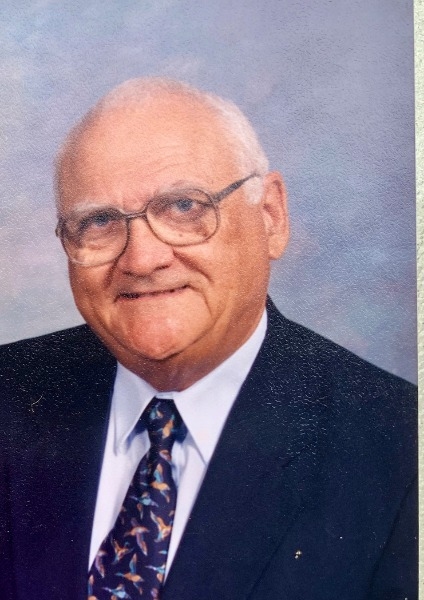 During a long and distinguished career, the late William Leroy Baker gained considerable recognition as an outstanding “people doctor.” But that wasn’t his goal following graduation from Broken Arrow High School in 1952.This Great Graduate entered Oklahoma State University with every intention of becoming a veterinarian. The lure of serving people, however, won his heart and led him to the University of Oklahoma College of Medicine. After graduating, he specialized in helping veterans deal with a number of mental health issues. The importance of his work gained widespread news media recognition following the Oklahoma City bombing.

After retiring, Dr. Baker devoted a great deal of time working with young people, teaching art and sharing with them his nationally acclaimed passion for model airplanes. An active birdwatcher, he was especially proud of the rare falconer’s certificate he received. During this same time, he also learned how to whittle and look pride in the skill level he achieved.