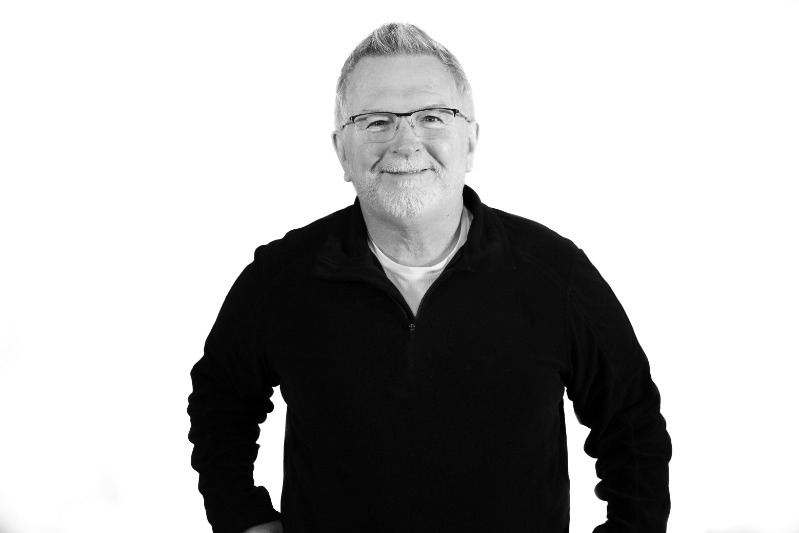 Rev. Leroy Gerner has devoted himself to spreading the word of God anywhere and everywhere his calling takes him.

Today, that is Omaha, Nebraska, where he is Care Pastor and Director of Care Ministries at King of Kings Church, Director of Core-Omaha, a counseling and spiritual formation agency, and Chaplain of the Omaha Fire Department. In his career, this proud Tiger has served churches in Oklahoma, Mississippi, Tennessee and Nebraska and has undertaken a number of mission trips to locations as varied as Germany, South Africa, Sudan and Ethiopia. At the start his career, he played a key role in organizing Broken Arrow’s Camp Bandage, a safety awareness program that has gained national acclaim. Also on his resume is Camp Lutherhoma which he served first as a Youth Counselor and later as Director.