District Teacher of the Year, Support Employee of the Year to be announced 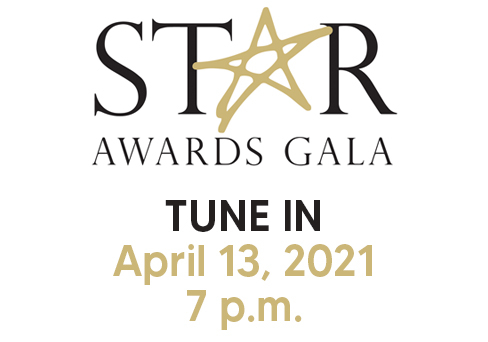 Broken Arrow Public Schools is excited to safely honor its site teachers of the year and support employees of the year at its Star Awards Gala at 7 p.m. on April 13 at the Broken Arrow Performing Arts Center. Although tickets aren’t available, patrons are encouraged to tune in to watch LIVE on www.arrowvision.tv or via the district’s YouTube channel.

“It will be an honor to celebrate our teachers and support staff who continually make it their mission to represent Broken Arrow Public Schools with incredible leadership and excellence every day, especially during one of the most difficult years we’ve experienced in education,” Superintendent Dr. Janet Vinson said. “The dedication these individuals have shown to our students and staff is what makes Broken Arrow Public Schools such a special place.”

In addition, five staff members will be recognized as Support Staff of the Year finalists with one being presented with the Beyond and Above Award. These employees are nominated by teachers, administrators, colleagues and supervisors for consistently going the extra mile in support of the district’s goals and objectives.

“Each staff member recognized at the Star Gala plays an important role in educating, equipping and empowering a community of learners,” Vinson said. “Because of their passion for our students, Broken Arrow Public Schools has remained one of Oklahoma’s premier school districts, even in the midst of a global pandemic, and for that, I’m grateful.”